Shopping for high-quality authentic Mopar parts that fit your vehicle like a glove!  Visit Mopar Part Depot and you’ll find our system easy to use to find the parts for your car. 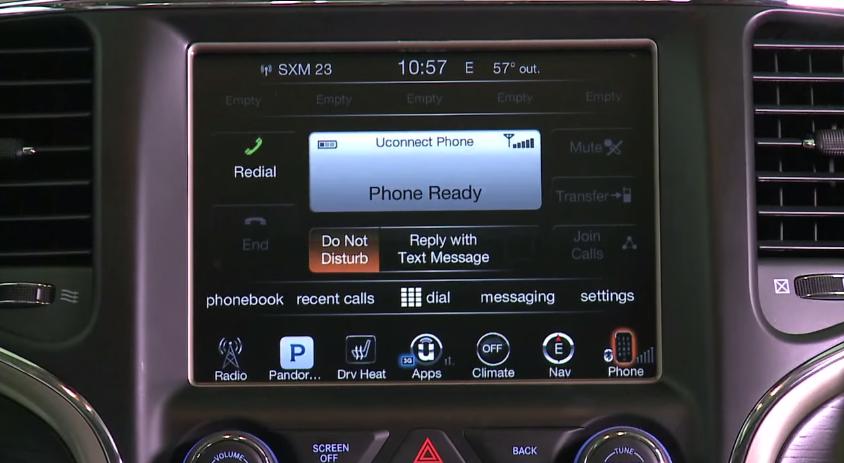 Fiat Chrysler is fighting back against software bugs in their system.  A notable and heavily covered story sometime ago was the Jeep hack.  Since then, there’s been a question not just for Jeep, but for all vehicles that have extensive digital tech in their cars and what that meant for the future of hackers.  To attempt to combat this, FCA is now offering a bounty for any bugs and vulnerabilities they can find.

The FCA US Unit announced they are working on making sure that something like the infamous Jeep hack doesn’t happen again.  They are working with Bugcrowd that has a network of 32,000 researchers worldwide.  If anyone turns in possible security threat, they could receive up to $1,500 as a reward.

“There are a lot of people that like to tinker with their vehicles or tinker with IT systems,” said Titus Melnyk, a senior manager – security architecture, FCA US LLC said in a statement.  “We want to encourage independent security researchers to reach out to us and share what they’ve found so that we can fix potential vulnerabilities before they’re an issue for our consumers.”

Learn more about the FCA Us bug bounty program by clicking on this link.  Time to see if the white hat hackers can help protect future Chrysler vehicles and their tech. 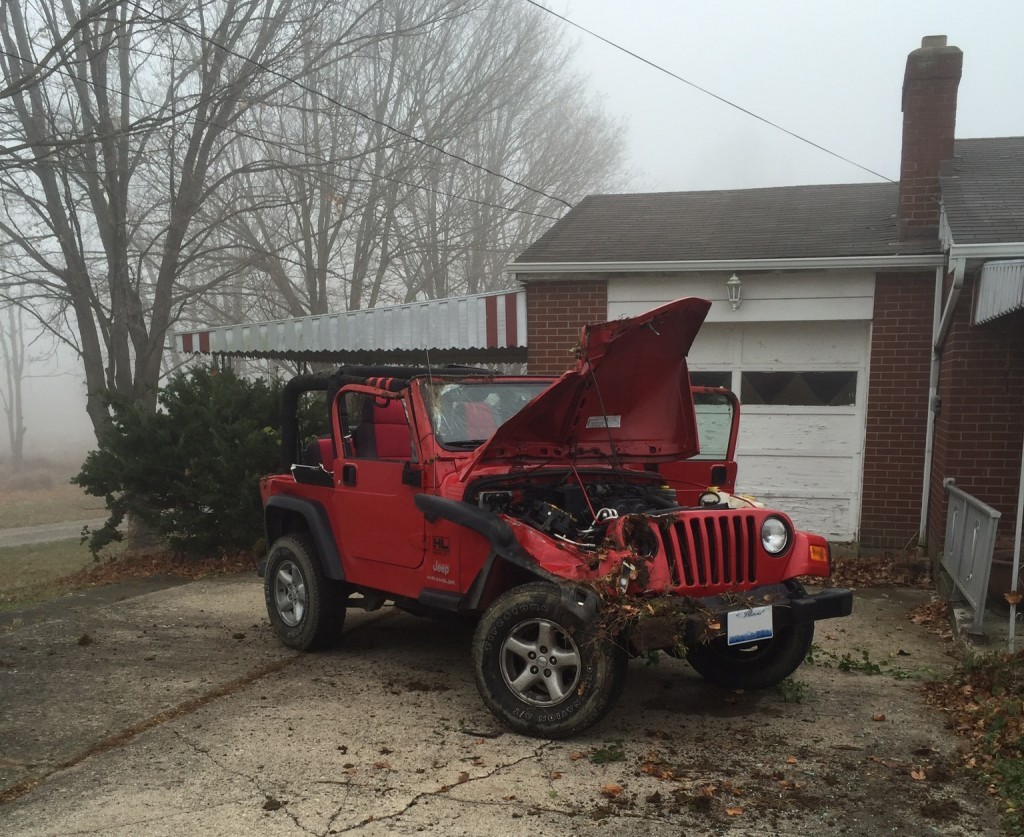 It is an odd thing to have a car story that revolves around an accident, but Fiat-Chrysler featured a story on their blog that highlights a survivor’s story of a Jeep Wrangler saving someone’s live in an accident.

Safety in always a major talking point of every vehicle.  What isn’t talked about as often is how those safety features save people’s lives in real-world accidents.  Case in point is the case of Todd Garrison and his son Elijah in Cincinnati.  Todd Garrison is a Jeep fan and insisted that his son use a 2003 Jeep Wrangler.  Turns out, it was one of the best decisions he could make for his son.

“Elijah was driving to work Saturday morning [on Dec.5] when his (passenger) side tire got off the road and he over corrected.  When his driver side tire hit the grass, it struck a tree stump, causing his passenger side bumper to dig into the ground.  That flipped him over, twisting to the passenger side rear bumper and exploded the hard top.”

“His Wrangler then flipped over again over the passenger side and windshield portion of the roll cage where it went airborne.  It landed on all four tires facing the opposite direction that he was traveling in someone’s driveway.”

Even with that vicious description, the incredible thing is that Elijah emerged from the crash with only a mild concussion.  Judging from the photo included in the blog, it’s incredible to see that he was able to walk away.  As the title says, it’s unbelievable he was alright.  Something to bear in mind when shopping just how important safety is.  And that it is a good selling point for a Jeep. 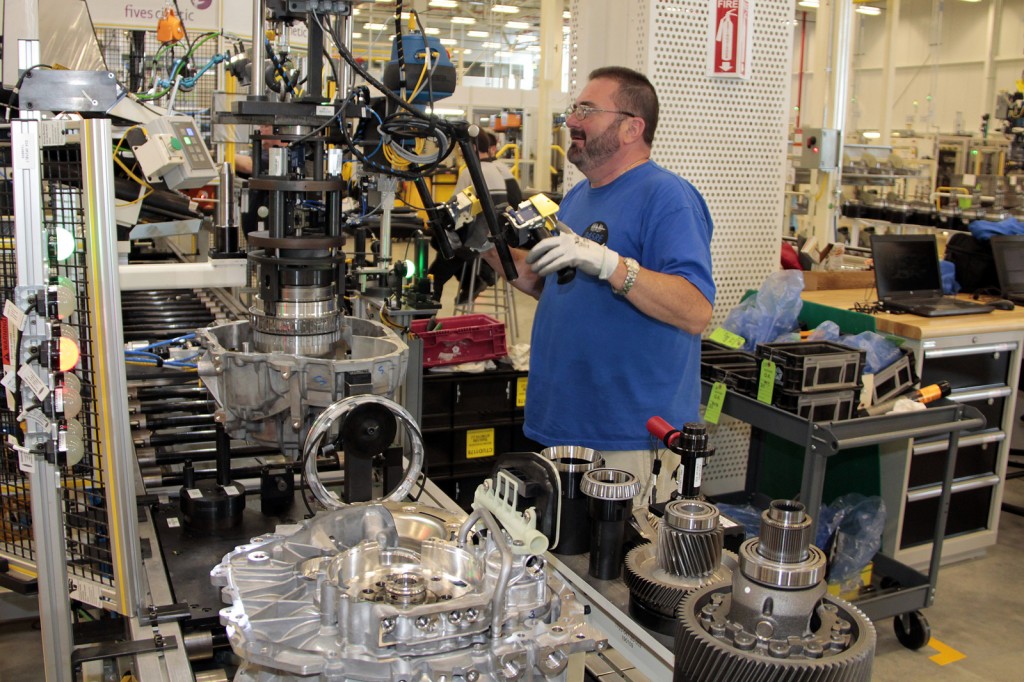 The CEO of Fiat Chrysler Automobiles, Sergio Marchionne, is hoping that Tipton County in Indiana will become a global hub for transmission production. In order to achieve this goal, Chrysler’s plant in the county began to produce the new nine-speed transmissions that will be in many of their upcoming vehicles.

The production has already begun and is expected to bring with it some 815 new jobs to the plant. When the plant begins to operate at full capacity it expects to be producing 800,000 finished gearboxes that will then be routed across the globe to be used in numerous upcoming models such as the Jeep Cherokee and the Chrysler 200.

Chrysler has been making large investments leading up to this point. Since 2009, the company has put in more than $1.6 billion dollars into the Indiana plant and have put 2,600 people to work to get ready for this new transmission.

Bayside Chrysler Jeep Dodge has one of the highest rated service centers in the Bayside area. Visit us online to schedule a time to have your vehicle looked at or contact us at 718-229-8700.  Be sure to like us on Facebook and follow us on Twitter to see our monthly deals and offers. 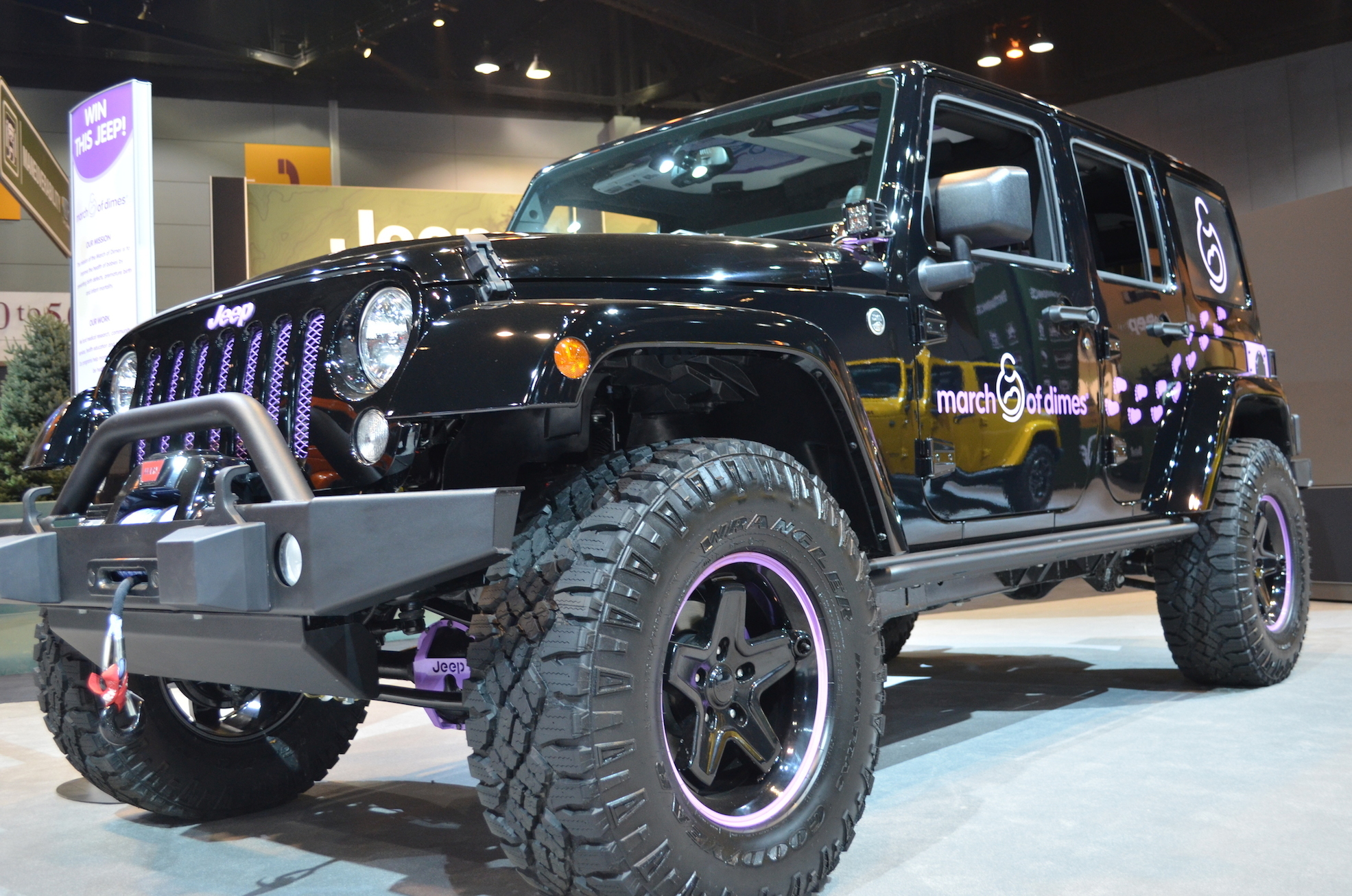 A custom 2014 Jeep Wrangler Unlimited Sahara, upgraded with Mopar parts, will be given away to a lucky winner in a special fundraising sweepstakes to benefit the March of Dimes.

The Wrangler was donated by a Chrysler Jeep Dodge Ram dealership in suburban Chicago, and proceeds from the fundraiser will benefit an Illinois chapter of the charity. Some of the parts added for the custom upgrade include front and rear off-road bumpers, rock rails, steel body corner guards, interior accents using the March of Dimes’ signature color purple, and much more.

Back in February, the Mopar customized Jeep Wrangler was featured at the Chicago Auto Show, right after the sweepstakes opened to the public. The sweepstakes will officially close at 11:59:59 PM PT on May 1, 2014, so there is still over a week to get an entry in for the sweepstakes. For the full rules of the eBay Giving Works March of Dimes Sweepstakes, click here.

Want to learn more about all the available Mopar parts to customize your vehicle? Contact us at Bayside Chrysler Jeep Dodge. You can also download our mobile app to schedule a time to be seen in our quality service department. Be sure to like us on Facebook and to follow us on Twitter and YouTube to see our monthly parts and service specials. 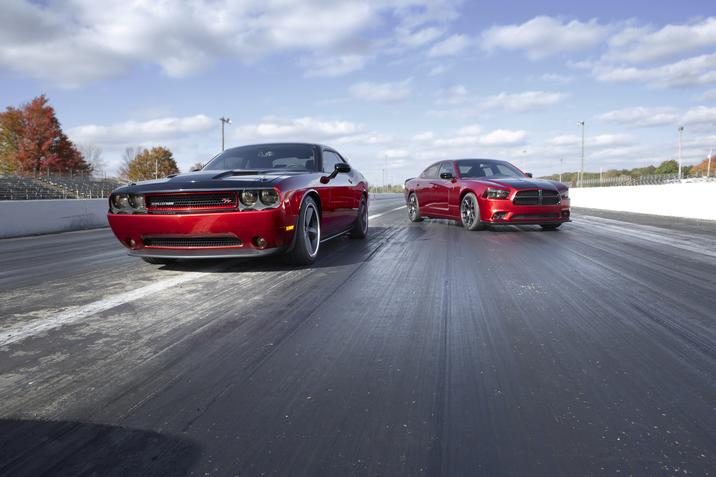 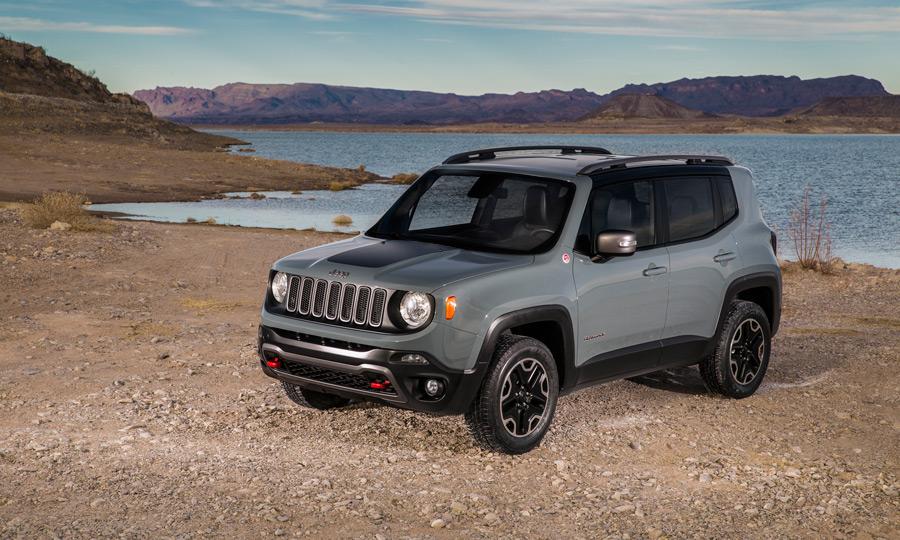 Hot on the heels of the announcement of the new Jeep Renegade, Chrysler and Mopar have released the list of parts that will be made available when the Renegade is released.

Mopar has been making sure to be ready to help out buyers for the new wave of Chrysler vehicles coming out to have a host of options.  Each little piece of hardware is there to help each buyer feel like they can customizing a unique ride only to themselves.  Over 100 parts will be available the day the Jeep Renegade is released in dealerships.  That includes Jeep Performance Parts such as cold air intake and a lowering kit.

“The all-new 2015 Jeep Renegade is a landmark expansion of the Jeep brand’s global lineup, and the Mopar brand is supporting that growth by equipping Renegade owners with products to personalize their vehicles for both on-road and off-road driving,” said Pietro Gorlier, President and CEO — Mopar, Chrysler Group LLC’s service, parts and customer-care brand. “For each new Chrysler Group vehicle introduced, such as the Jeep Renegade, the Mopar brand is committed to assisting owners in modifying their vehicle even before driving away from the dealership.”

The all-new 2015 Jeep Renegade was unveiled recently at the 2014 Geneva Motor Show.  It brings with it a more traditional Jeep look with a blocky yet curvy design.  The interior shares the same care, adapting a similar look and feel to the ever-popular Wrangler.  Included in the package is also the beloved Uconnect system.

For more information on the new 2015 Jeep Renegade, contact a sales rep at Bayside Chrysler Jeep Dodge.  If you’re looking to purchase Mopar parts for a vehicle or schedule a time to service your current vehicle, you can do so by going online to our website.  Be sure to like us on Facebook and to follow us on Twitter for more news and special monthly offers.