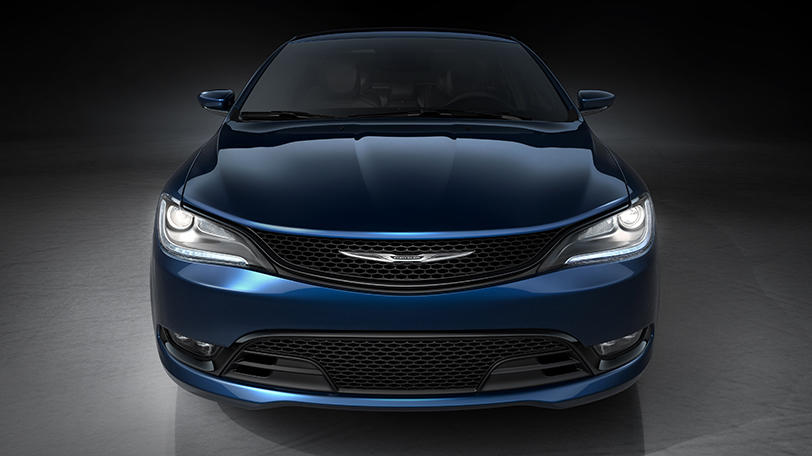 At the North American International Auto Show, where the 200 was announced and shown off for the first time, Mopar brought with it more than 45 parts and accessories to their showcase.

“The all-new 2015 Chrysler 200 is a revolutionary vehicle for Chrysler Group, and for the segment as well, so we created a vehicle that complements the soul of the 2015 Chrysler 200, while also showcasing how Mopar parts and accessories can help owners personalize and customize the new sedan to truly make it their own,” said Pietro Gorlier, President and CEO of Mopar. “The modified 2015 Chrysler 200 on exhibit in the Mopar NAIAS display demonstrates our commitment to working with all Chrysler Group brands to offer Mopar products that let customers personalize their ride right when it arrives in the showroom, or even before through the Mopar Custom Shop.”

All-in-all, when the 2015 Chrysler 200 hits the road, it will have 200 different Mopar parts and accessories to choose from with an additional 90 before the end of the year.

For more information on the upcoming 2015 Chrysler 200 and its various Mopar available parts, contact us at Bayside Chrysler Jeep Dodge. You can also download our mobile app to schedule a time to be seen in our quality service department. Be sure to like us on Facebook and to follow us on Twitter to see our monthly parts and service specials. 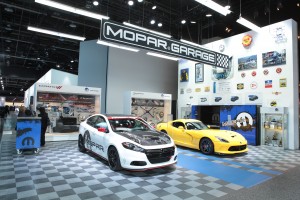